MPI Print, one of Canada’s most prolific printers is set to expand once again. With a long history of successive compound growth rates of approximately 25-30% per year, the company is positioning itself to maintain that trajectory as the industry consolidates into larger, lower cost “mega” printers. The company’s $12 million investment is targeted toward the Mississauga-based Web Press facility purchased in 2010… then known as Kingsweb. MPI has purchased the adjoining building and land, and furnish the combined structure with new sheet-fed presses, digital presses, wide format and a full prepress with a mass expansion in-house bindery.

The race is on to complete renovations as soon as possible to meet the company’s continued growth demands. The goal is to create a comprehensive print production facility to better meet the needs of west-end GTA clients. As a company that prides itself on speed, flexibility, and customer responsiveness, the new facility will help MPI continue to fulfill that corporate mandate in an increasingly congested GTA.

Our new $12,000,000 investment is a testament to the success of our focus on total customer satisfaction. It means, that in the end, customers want more than just price. They want real, discernible value that gives them a competitive advantage in the marketplace... and that's what we do. Pal Dhanju, President

The newly renovated Mississauga facility will expand to 50,000 ft² and house a new 40” Mitsubishi 10-Colour Diamond Tandem Sheet Fed Press, which will act as the company’s sheetfed workhorse. A new digital press will also accompany the 10-Colour Perfector, and there is word that the existing Mitsubishi Web Press will also be replaced in late summer.

As much as the focus will be on the west-end location, the 45,000 ft² Concord, ON facility will continue to maintain full web, sheet fed, and digital press print and binding services. The west-end expansion will relieve the pressure on the busy Concord facility, and will allow MPI to produce a wider range of products for both east and west-end customers.

The new spilt production structure will house an Agfa Apogee prepress workflow system centralized in the Concord plant, but with the ability to produce proofs or plates in both locations. Prepress staff in both locations will help with one another’s overflow work, thus better utilizing the company’s human resources.

Founded in 1998 as Millenium Printing, the company has continued to maintain strong, double-digital growth year-over-year. From its humble beginnings in a 7,500 ft² Concord facility in 1998, the company grew to 15,000 ft² in 2004, then to 45,000 ft² in 2007, 50,000 ft² in 2010, and now to a combined 95,000 ft² operation with the expansion in Mississauga. Owners Pal and Robbie Dhanju attribute that consistent growth to the company’s underlying philosophy of exceptional customer focus while maintaining high quality, flexibility, and competitive pricing. They look forward to celebrating the success of that business philosophy with the grand opening of the new west-end facility later in 2014.

We are here to help!

1) Request a quote. We will get back to you right away.
2) Book a personal tour to see our New MPI West facility.
3) Open a Trade Account. 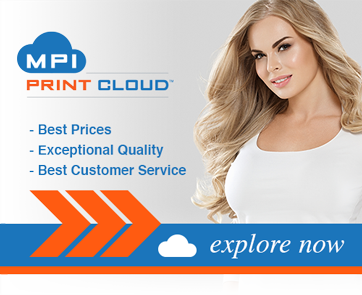 This email address is being protected from spambots. You need JavaScript enabled to view it.

Request a competitive quote. It is fast and easy. Email or just give us a call. 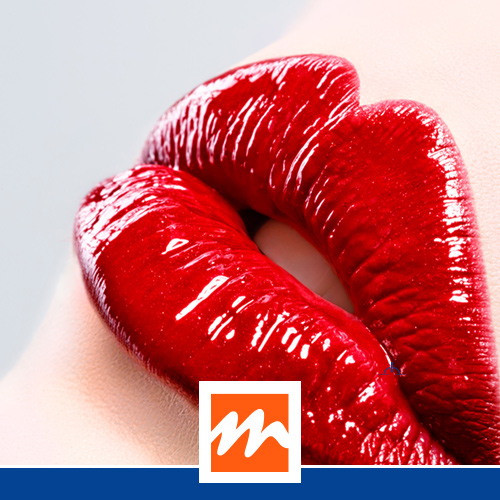 Are you quality conscious? Do you want vibrant colours. MPI is your best option. 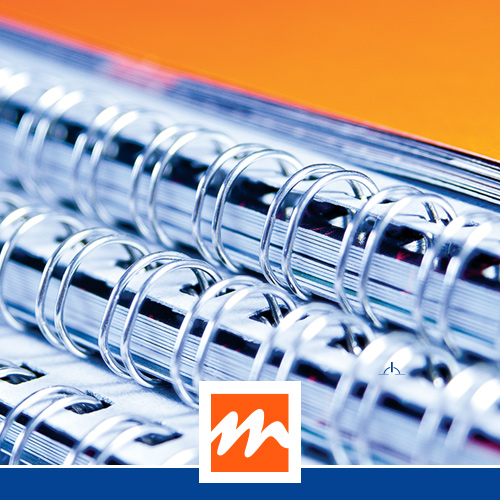 Most of our print projects are highly custom. Let us impress you!